Free shipping for any orders above $25.00
Please be aware that order processing and shipment may be delayed due to severe weather across the US.
Track your order
Sports
Interests
Hobbies
Entertainment
Home
Top Fuel Digger Front Engine Slingshot Dragster
Home 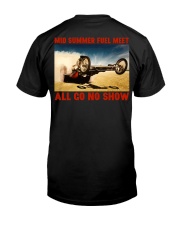 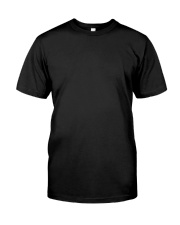 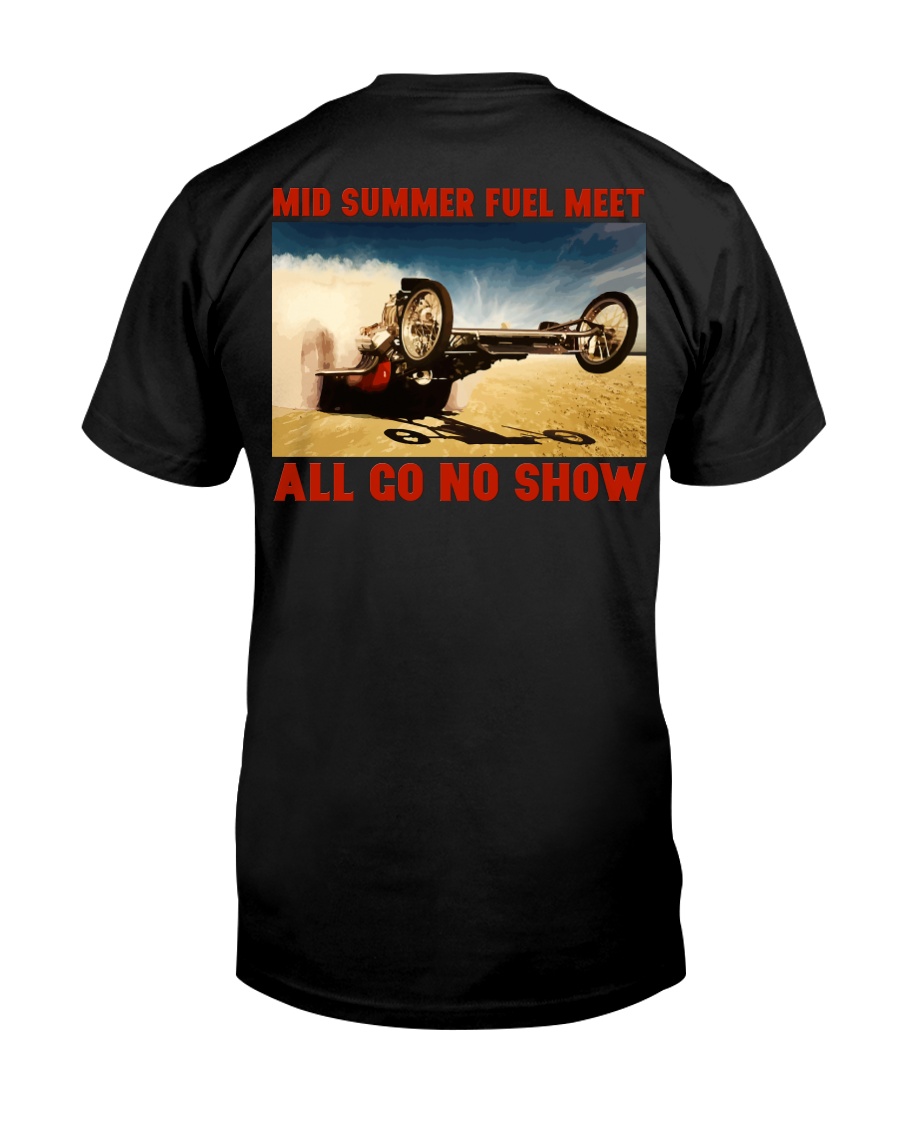 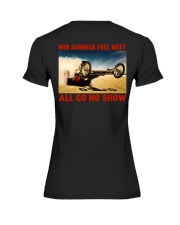 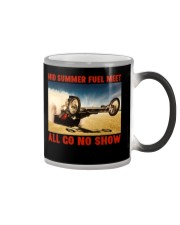 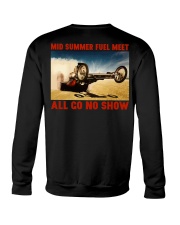 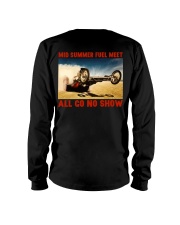 Size: Select a Size
Size guide
XS
S
M
L
XL
2XL
3XL
Qty: 1
1
1
2
3
4
5
6
7
8
9
10
Campaign details
Mid Summer Fuel Meet All Go No Show
One of the most exciting drag racing classes to watch as a spectator in the 1950s & 60s. The front engine dragster, also known as a Digger, slingshot or rail as they have come to be known today, would smoke the tires AND pull the front off the ground from the standing start! It's a wonder how the driver could see where he was going at times.
For safety reasons the rail or top fuel dragster now has the engine mounted in the back. Clutches would explode, harming the driver with the engine/transmission in the front, engines would explode or at the very least throw an oil line, sometimes catching on fire, blinding or burning the driver.
Still when the going was good, these things were just insanely radical, nothing else really compared. You can still see slingshot dragsters race today, at nostalgia drag racing events. They do have a fuel mix, horsepower, and speed limit though, but you can see why after reading about the dangers as described.
This is a tribute to the shear power and might of the front end dragster that once ruled the drag strips across the U.S and around the world, as the phenomenon spread like wildfire, as soon as it was witnessed.
For more KILLER drag racing t shirts visit the store front by clicking here
Product details
All products are made to order and printed to the best standards available. They do not include embellishments, such as rhinestones or glitter
Shipping info