Free shipping for any orders above $25.00
Please be aware that order processing and shipment may be delayed due to severe weather across the US.
Track your order
Sports
Interests
Hobbies
Entertainment
Home
Shaker Run Big Money Showdown Match Bash
Home 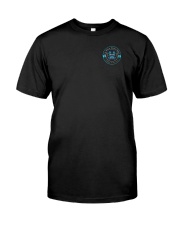 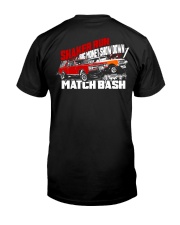 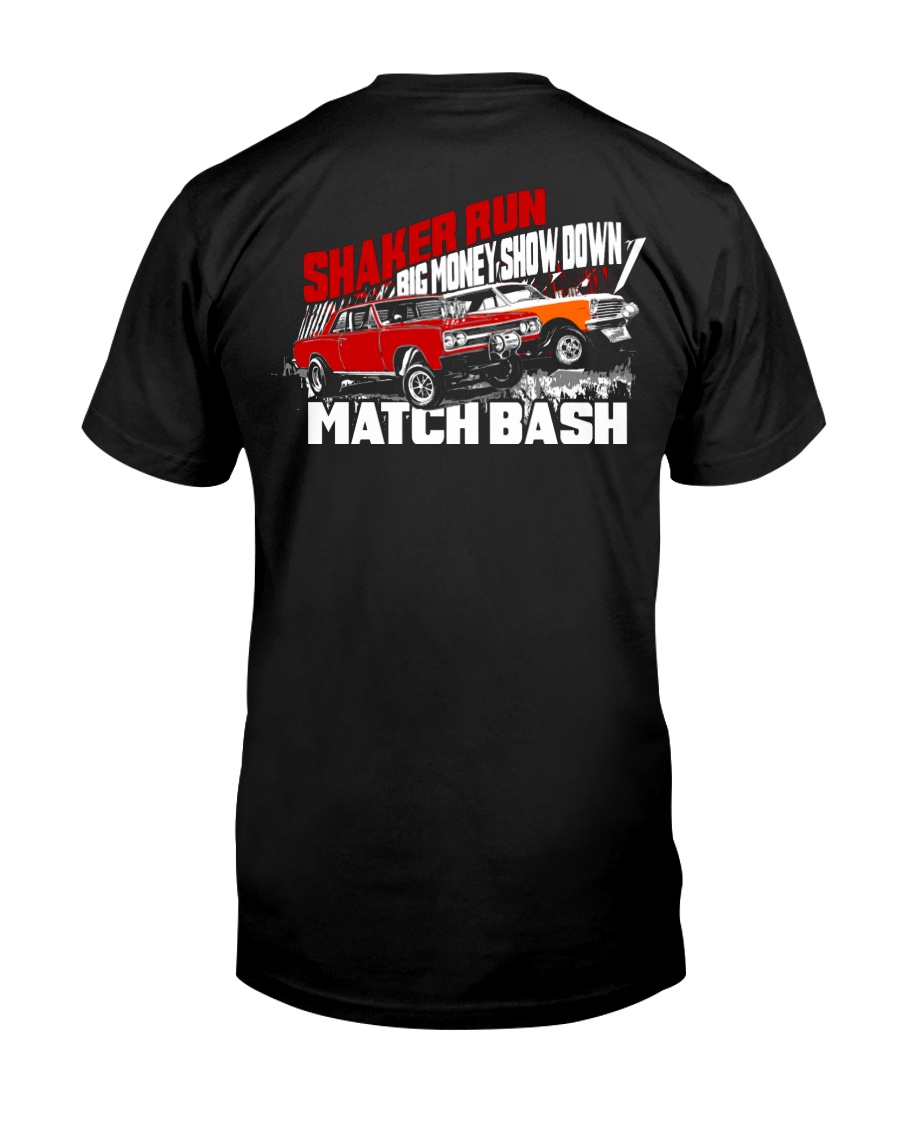 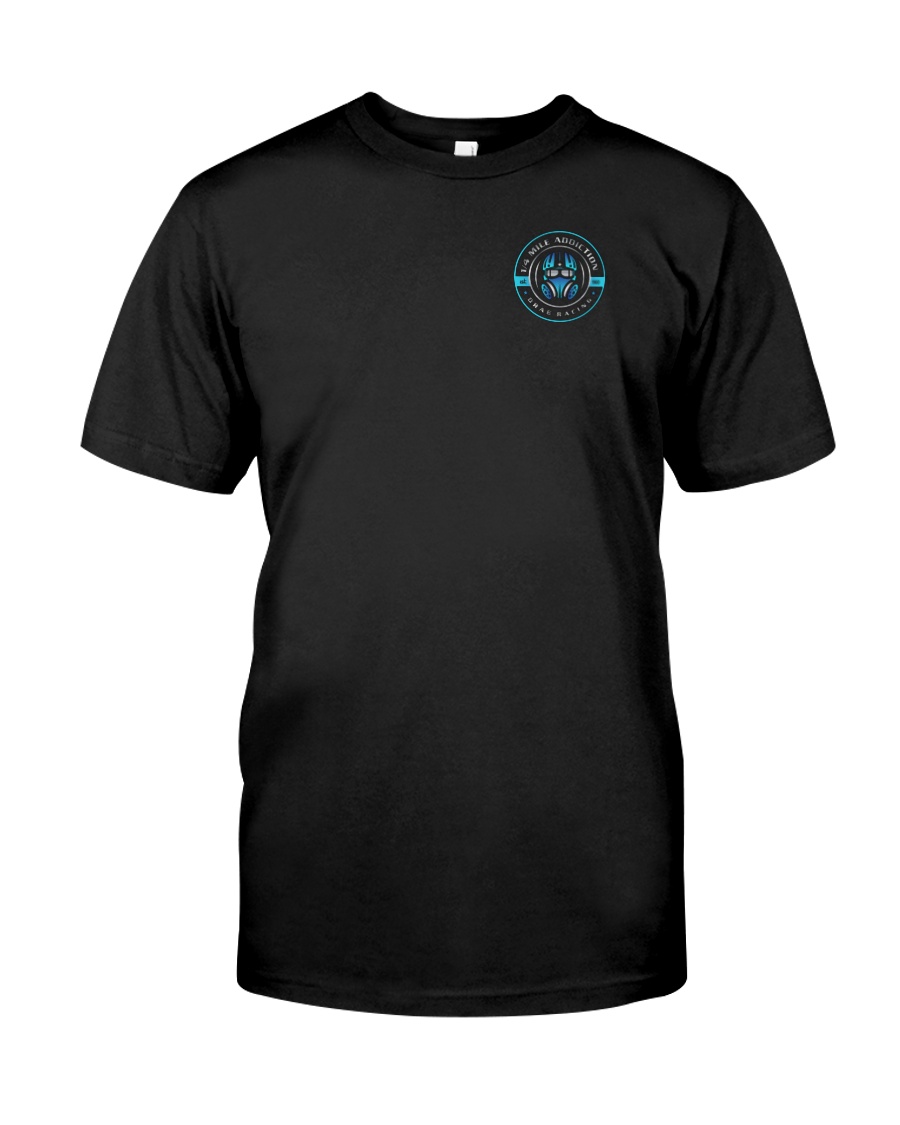 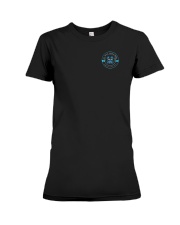 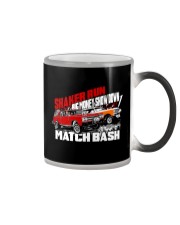 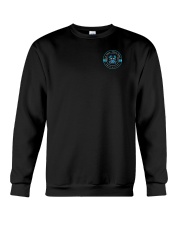 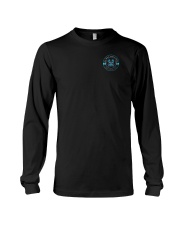 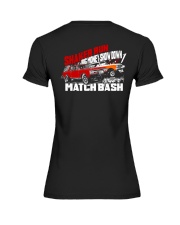 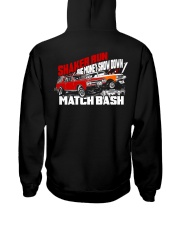 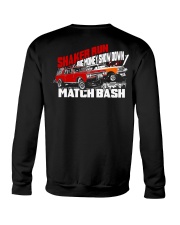 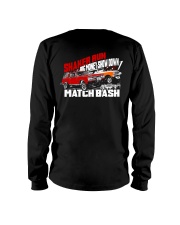 Color: Black
Size: Select a Size
Size guide
XS
S
M
L
XL
2XL
3XL
Qty: 1
1
1
2
3
4
5
6
7
8
9
10
Campaign details
The first NHRA Factory Experimental Altered Wheelbase Chevrolet General Motors Shirt on the market, you won't find one like it any where else but right here!
At a time when match race drag racing was in it's prime this shirt is a tribute to the era. Match Racing also known today as Grudge Wars was a style of drag racing not only for a trophy but for cash as well.
Drag strip owners would offer as much a $1000 or more to big name racers like Don Prudhomme, Dick Landy, Arnie Beswick, Don Nicholson, among others, to come race at their track to draw in big crowds. This was the most lucrative form of class drag racing for any owner/racer/team. Often this would be the only income for many drag racers, to put food on the table for their families and to fund their passion or drag racing addiction.
There would often be side bets among the crowd to see who would take out the event for the evening or afternoon. So money would exchange hands all around the premises. This form of drag racing/betting has become the foundation for popular tv series like Street Outlaws. Pinks All Out Drag Racing is similar but far more serious. In this class the winner takes home the Pink Slip or ownership document of the car they beat, as well as said car!
Shaker Run, Big Money Showdown, Match Bash, Match Racing, Grudge Racing, Grudge Match were some of the many terms used to advertise the evenings or afternoons event. An event you most definitely didn't want to miss!
See our store for more cool drag racing t shirts https://quartermileaddiction.com
Available in black or dark navy. Sizes are x-small to 3-xl. Premium fit quality men's and ladies t shirt.
Sign Up to Enter to Win a Die Cast Model Here!
Product details
All products are made to order and printed to the best standards available. They do not include embellishments, such as rhinestones or glitter
Shipping info