Free shipping for any orders above $25.00
Please be aware that order processing and shipment may be delayed due to severe weather across the US.
Track your order
Sports
Interests
Hobbies
Entertainment
Home
Factory Hot Rods Wheel Up Action
Home 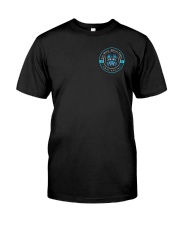 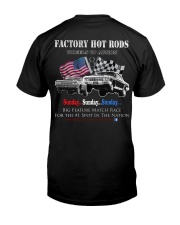 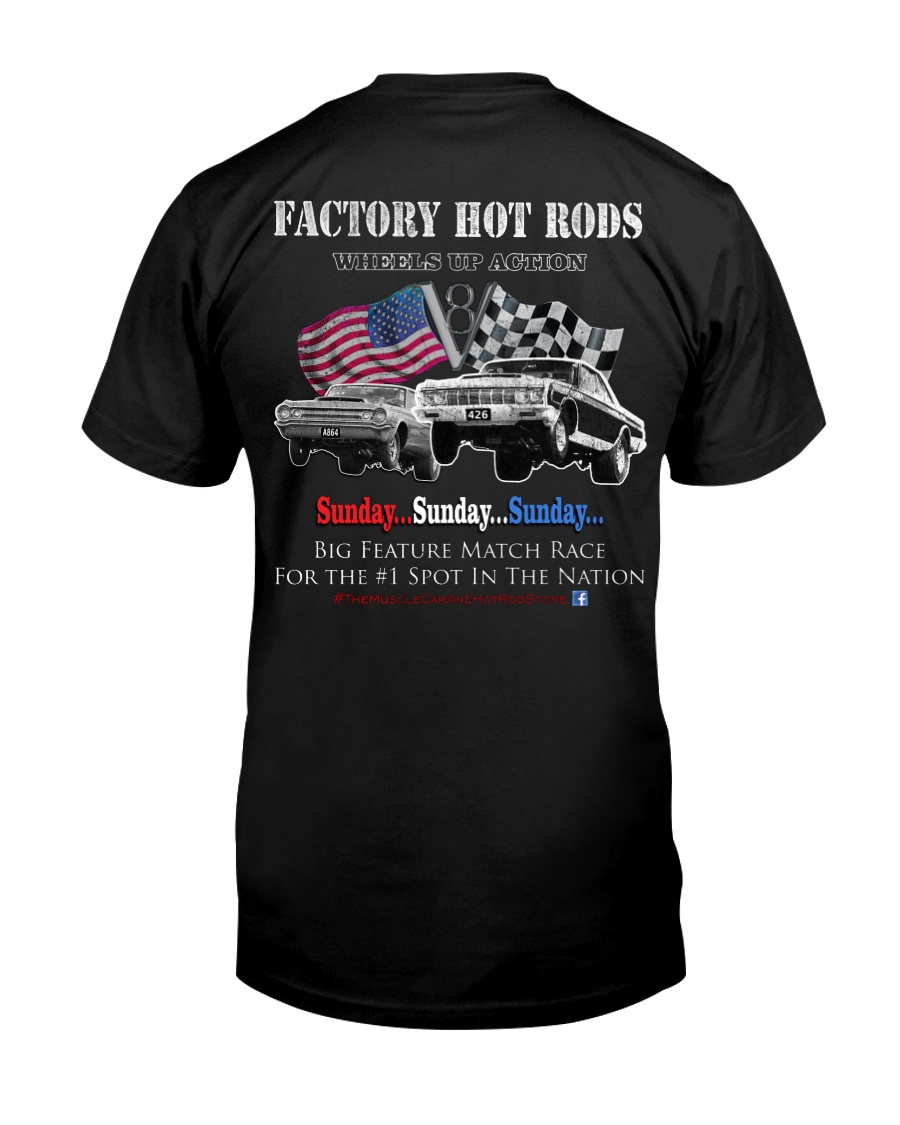 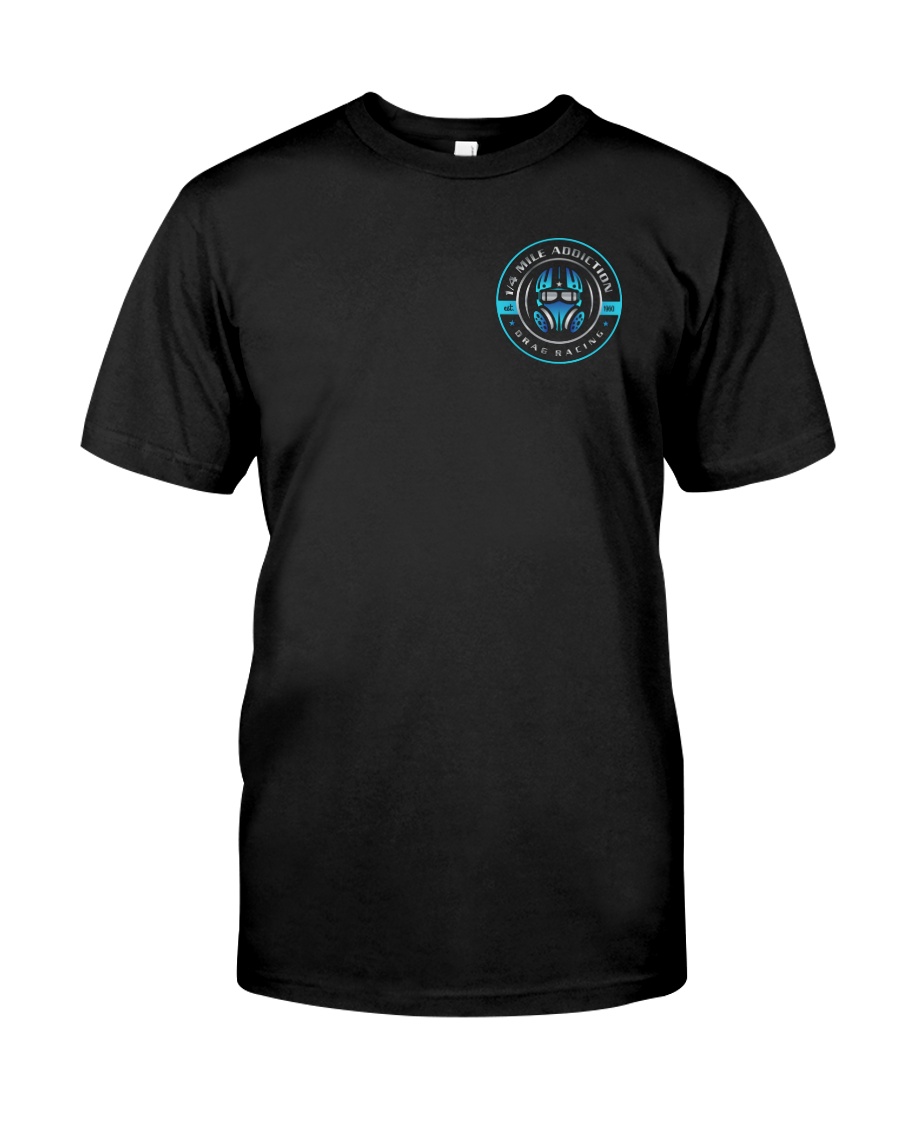 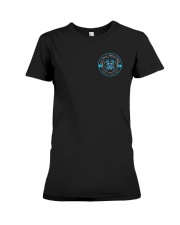 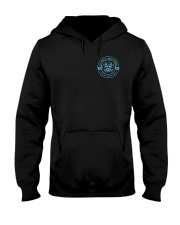 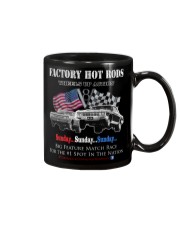 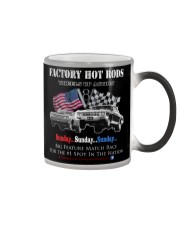 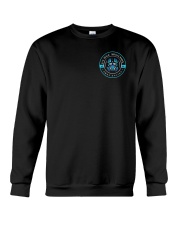 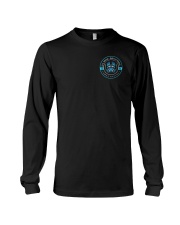 Size: Select a Size
Size guide
XS
S
M
L
XL
2XL
3XL
Qty: 1
1
1
2
3
4
5
6
7
8
9
10
Campaign details
Factory Hot Rods Wheels Up Action 1964 Factory Hemi Cars.
Also known as the A864 package factory Chrysler Hemi engine race cars, these cars were true lightweights. With Aluminum hoods, scoops and fenders, other details included interior features or lack thereof as such as radio delete, carpet without sound deaden-er. Light weight or thin "Corning-brand Glass", aluminum seat brackets and a whole list of other features to lighten the cars for the drag strip.
This was a hard push from the factory to "race on Sunday, sell on Monday". The truth of the matter is the factory was really only interested in winning NASCAR at the 1964 Daytona 500, and could care less about NHRA drag racing at the time.
The A864 package was the handy work of The Ramchargers car club. The club was started by employees of Chrysler, they were indeed factory engineers who were passionate about their work, as well as drag racing and fast cars.
History tells the story of the huge contribution the boys gave to Chrysler backed NASCAR and NHRA Drag Racing teams. All speed secrets were shared by and to everyone involved. Thus was the dominance of both NASCAR and NHRA as well as IHRA drag strips all across America by Mopar power and engineering.
Factory Hot Rods Wheels Up Action, Sunday, Sunday, Sunday and Big Feature Match Race For The Number One Spot In The Nation, were some of the many terms and call-outs used to advertise the factory drag race wars that were happening all around the nation at the time.
This shirt is one of the many tribute shirts we have to celebrate the era. It's also a tribute to The Ramchargers engineers and car club.
Available in Premium fit Men's and Ladies Tees or a Hoodie.
From sml to 3xl
For more cool designs visit https://QuarterMileAddiction.com
Enter to Win a Die Cast Model, Just Sign Up Here!
Product details
All products are made to order and printed to the best standards available. They do not include embellishments, such as rhinestones or glitter
Shipping info