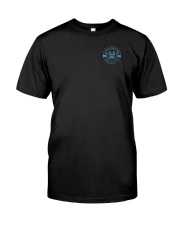 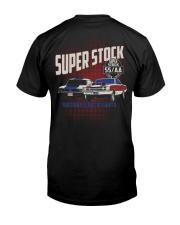 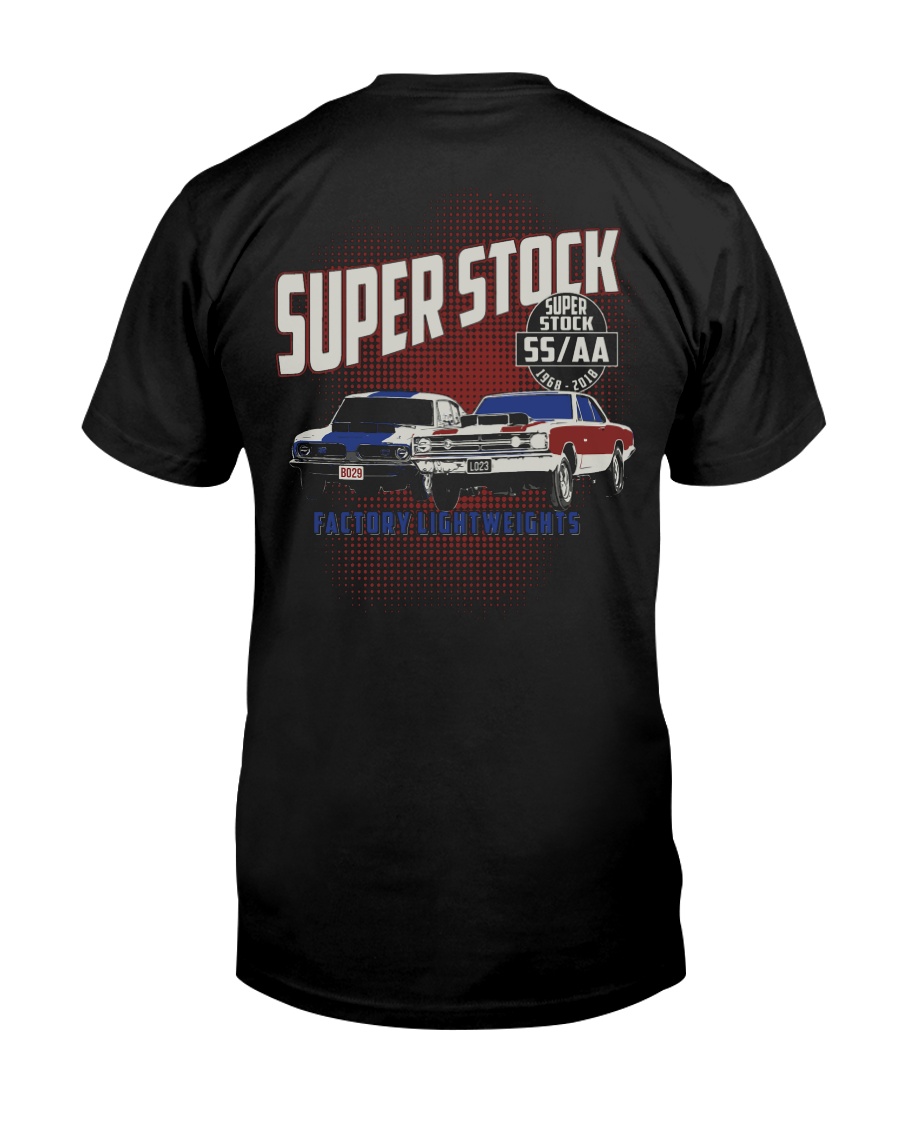 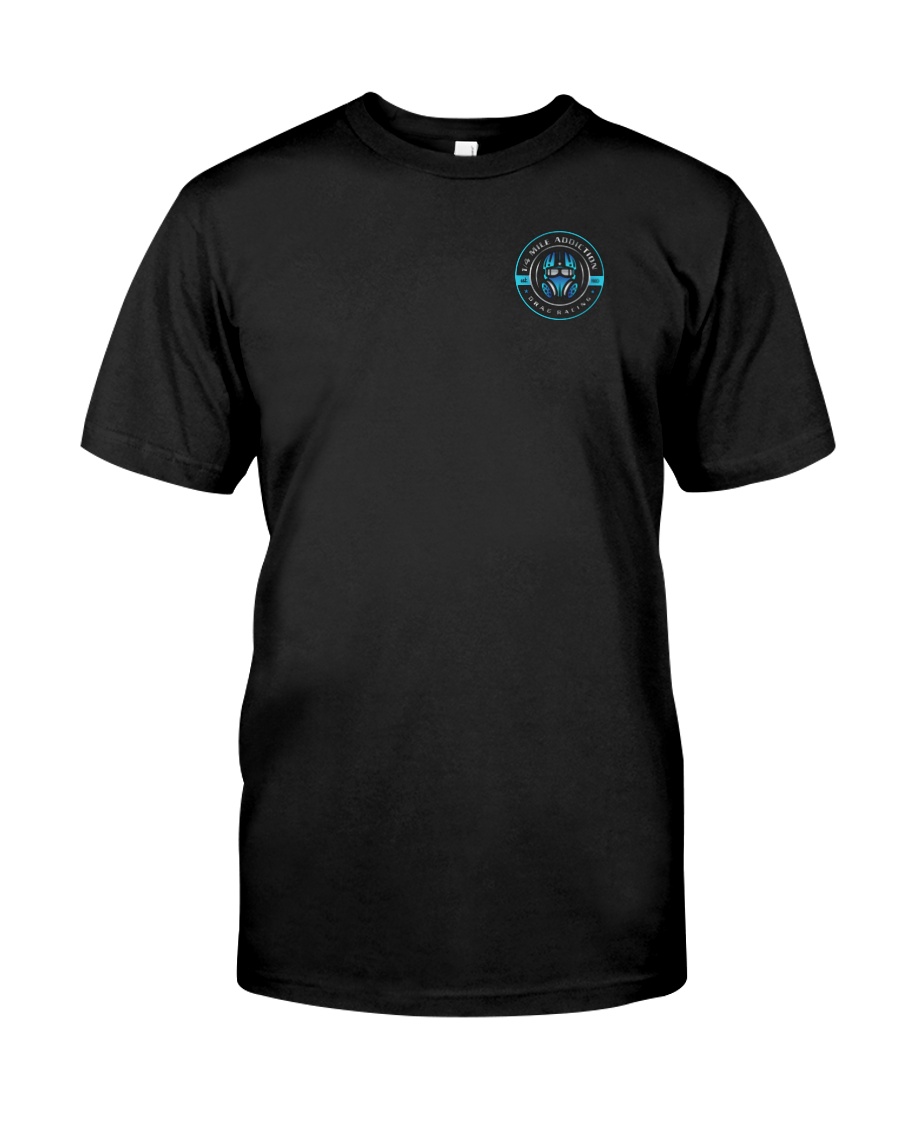 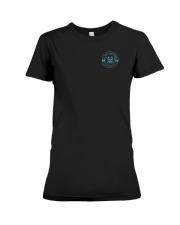 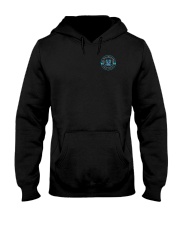 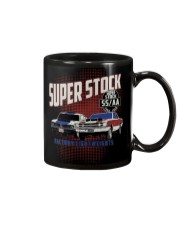 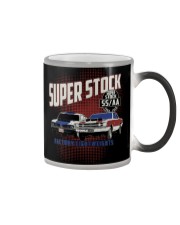 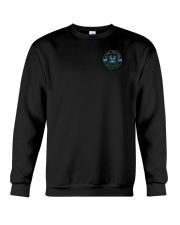 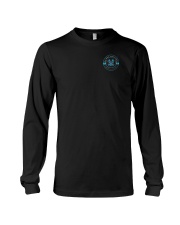 Color: Black
Size: Select a Size
Size guide
XS
S
M
L
XL
2XL
3XL
Qty: 1
1
1
2
3
4
5
6
7
8
9
10
Campaign details
A tribute to the 1968 Chrysler Hemi SS/AA Factory race cars.
These cars were true lightweight built race cars. Sold to factory backed drag racers only. Not meant to be driven on the street, built to win NHRA & IHRA super stock drag racing events.
No factory 5 year or 50,000 mile limited warranty existed. Although 1 or 2 were somehow later registered with the local DMV AND legally driven on the street. Even today a couple of these cars still exist with that privilege.
With acid dipped bodies, doors and countless other lightened body/chassis parts, they were true factory lightweights.The story of how these cars were built remains the stuff of legend, and , perhaps even myth.
They were the meanest, nastiest all out badassed race cars ever produced by either of the big three. Real cars and clones of the exact race cars are still racing in their own class to this very day. Now known as the SS/AH class, this shirt is a tribute to 50 years of Hemi A body drag racing.
Now available as an early release 50 year celebration. 1968 - 2018 and still going strong!
Available in either Men's or Ladies premium fit. Sizes from small to 3xl.
For more cool drag racing shirts click the link here https://quartermileaddiction.com
Sign Up Here to Enter to Win a Die Cast Model!
Product details
All products are made to order and printed to the best standards available. They do not include embellishments, such as rhinestones
Shipping info

Orders will ship between May 21 and Jun 1.